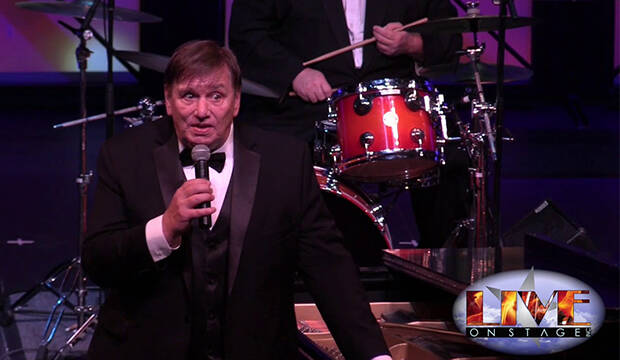 Pop Go The Classics showcases celebrated pianist and arranger Mac Frampton, accompanied by the ThreePenny Symphony, in a production that merges his conservatory training with his mastery of the pop and jazz idioms, bringing to the stage fresh and original interpretations of revered classical works. Pop Go The Classics has been in the planning stages for three decades. Over his career, Mac Frampton has built a library of innovative arrangements based on classical themes, such works as Pictures At An Exhibition, Rachmaninoff’s Prelude In C# Minor, Flight Of The Bumblebee, Johann Sebastian Bach performed as if he were alive and well and living in Greenwich Village, Appalachian Spring, Chopin from .the setting of a cool jazz club, and, of course, George Gershwin. It’s classical music with a twist of pop.

Mac Frampton has assembled a world-class ensemble of six musicians trained in the classics who bridge the gap to the pop arena and combine these parallel passions for an unforgettable musical experience. The ThreePenny Symphony will envelop your hall with a sound as powerful as fireworks and as soothing as a sunset.

Pop Go The Classics is a show too unique and timely to miss.

What the Press is saying about Pop Go the Classics:

“…an immensely talented pianist, at home in a wide variety of musical settings.” – Billboard Magazine

“How one man can bring the rafters down in Symphony Hall as if a full orchestra were playing is a feat in itself. It’s consummate musicianship. Electrifying!” – Atlanta Constitution 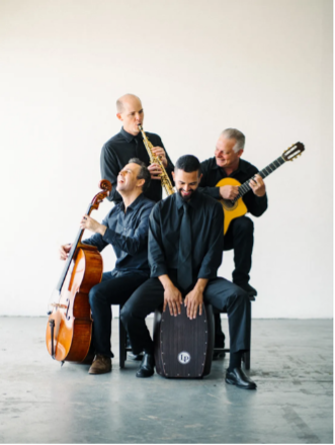 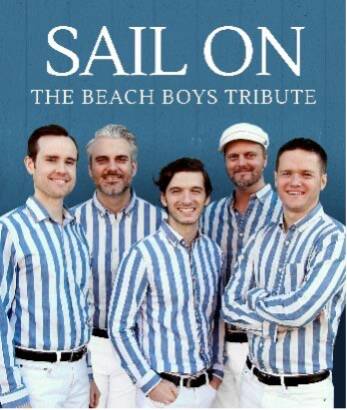 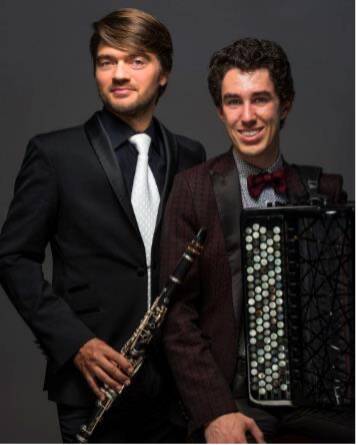